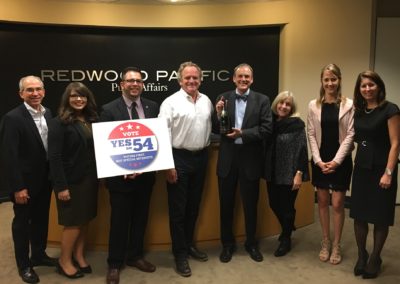 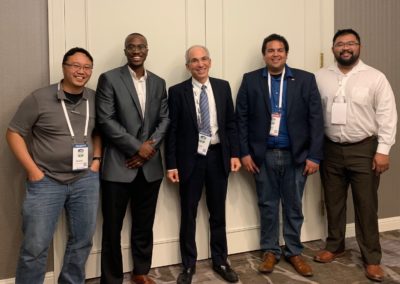 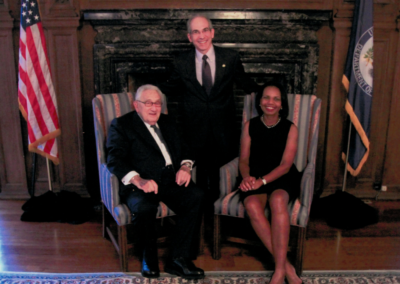 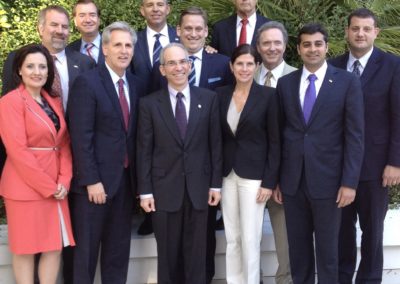 Luis Buhler has served in both policy making and political campaign roles throughout his career.
Luis has served as both consultant and Principal Officer of Spirit of Democracy California, a California independent expenditure committee, and Spirit of Democracy America, a federal Super PAC.  Together these committees raised and spent millions of dollars to elect California Republicans to federal, state and local office.  In addition, these committees effectively partnered with some of the largest California business organizations to create coalitions and expand the resources available for these independent campaigns.

As the principal advisor to Charles Munger, Jr. the proponent of Proposition 54, the California Legislature Transparency Act, Luis was actively involved in both the strategy and execution of this successful initiative campaign to bring transparency to the California State Legislature.

Appointed by Governor Pete Wilson, Luis served as Deputy Secretary of the California Trade and Commerce Agency and acting executive director of the California Infrastructure and Economic Development Bank where he helped California successfully compete for investments from the Gap, Inc. and Boeing Corporation.  He also served as full time Campaign Chairman for former California Insurance Commissioner Steve Poizner’s race for State Assembly.

As publisher of BayAreaGOP.com, he provides a political website that features events and news of interest to Republicans in the San Francisco Bay Area.

He also serves as the volunteer CFO of the Lincoln Club of Northern California and as an elected member of the Silicon Valley Republican Party (SVGOP).

Luis has served in California State Government and in leadership positions on state campaigns, while using his finance and policy expertise to assist the California Republican Party.

As Deputy Secretary for Economic Development at the California Trade & Commerce Agency, appointed by Governor Pete Wilson, Luis led the group charged with increasing private sector investment and job creation in the State of California.  During his tenure, companies such as The GAP, Inc. and Boeing Corporation announced major investments in California.  The GAP Distribution Center, located in Fresno, California, continues to employ significant numbers of Californians in a region where economic development is a top priority.

Luis has been active in many local, state and national campaigns for public office.  Notably, he served as Campaign Chairman for Steve Poizner’s first campaign for California State Assembly.  Poizner later served as Insurance Commissioner for the State of California.

While a member of the Board of Directors and Regional Vice President, Bay Area for the California Republican Party, he served as Chair of the Audit Committee for the CAGOP and as a member of the Rules Committee.